Rebekah Vardy has denied “orchestrating” a photo of footballers’ wives and girlfriends at the 2018 World Cup, on the third day of her High Court libel trial against Coleen Rooney.

Vardy is suing Rooney, 36, after she publicly accused her of leaking “false stories” to the media in 2019.

Coleen Rooney’s barrister picked up where the court left off yesterday discussing exchanges Vardy had with her agent about organizing a photographer.

David Sherborne referred to a message exchange between Vardy, 40, and Caroline Watt, her PR and agent at the time, in which Ms Watt said she had “got a photographer sorted for tomorrow” and Vardy replied “OK”.

Vardy said Ms Watt had arranged for a photographer to take pictures of her as she left her hotel, but denied giving the photographer the location of either the hotel or a restaurant she went to the same evening with a group of the England team’s wives and girlfriends .

She said she was “happy” to be photographed leaving the hotel but claimed that updates she sent to Ms Watt when plans changed throughout the evening were not because she was working with the agent to arrange a “pap shot” of the group as they left the restaurant.

Mr Sherborne said if the photographer had been purely arranged for Vardy, he or she wouldn’t have needed to know how they were getting to the restaurant.

‘I had been drinking’

Vardy told the court she can’t recall the conversation with Ms Watt that well and said she thinks there were several cars to take the women to the dinner.

Mr Sherborne suggested that a message to Ms Watt which said “I have bought about 10 minutes” referred to the fact Vardy was delaying some of the women from posting a group photo on social media because a photographer hiding in the bushes had taken a picture of them all and they “didn’t want to lose their exclusives”.

Vardy responded: “Well, it reads like that, I don’t recall it like that and if I’m being honest… I had been drinking.”

Vardy again denied having orchestrated the photograph, during a further exchange with Mr Sherborne, adding: “If I had intentionally arranged the picture… I would quite happily admit that I had.”

Other key points from day three

Vardy’s witness statements were repeatedly revised before the start of the libel trial, the court heard.

Elements of her witness statement that related to the alleged staged photo had varied throughout the disclosure process, Mr Sherborne said.

He then read an amendment from July 2021 which said: “‘The claimant did not orchestrate the picture that was published in The Sun'”.

Mr Sherborne said: “What’s gone from that is that you no longer say you had nothing to do with the photograph that was published.”

Vardy said Mr Sherborne was “confusing” her when asked if both statements were true, before later going on to say: “Sometimes you make mistakes.”

He claimed she was lying about this, which she denied.

Vardy was also questioned about a post Rooney shared on her Instagram about her car – a Honda.

Rooney is defending the libel claim on the basis of truth and public interest.

The court previously heard that both women have spent “hundreds of thousands of pounds” on the case so far, with the total costs of the case expected to be at least £2m.

The High Court trial is set to last for about seven days, with a judgment expected at a later date.

Rooney is expected to give evidence on Friday. 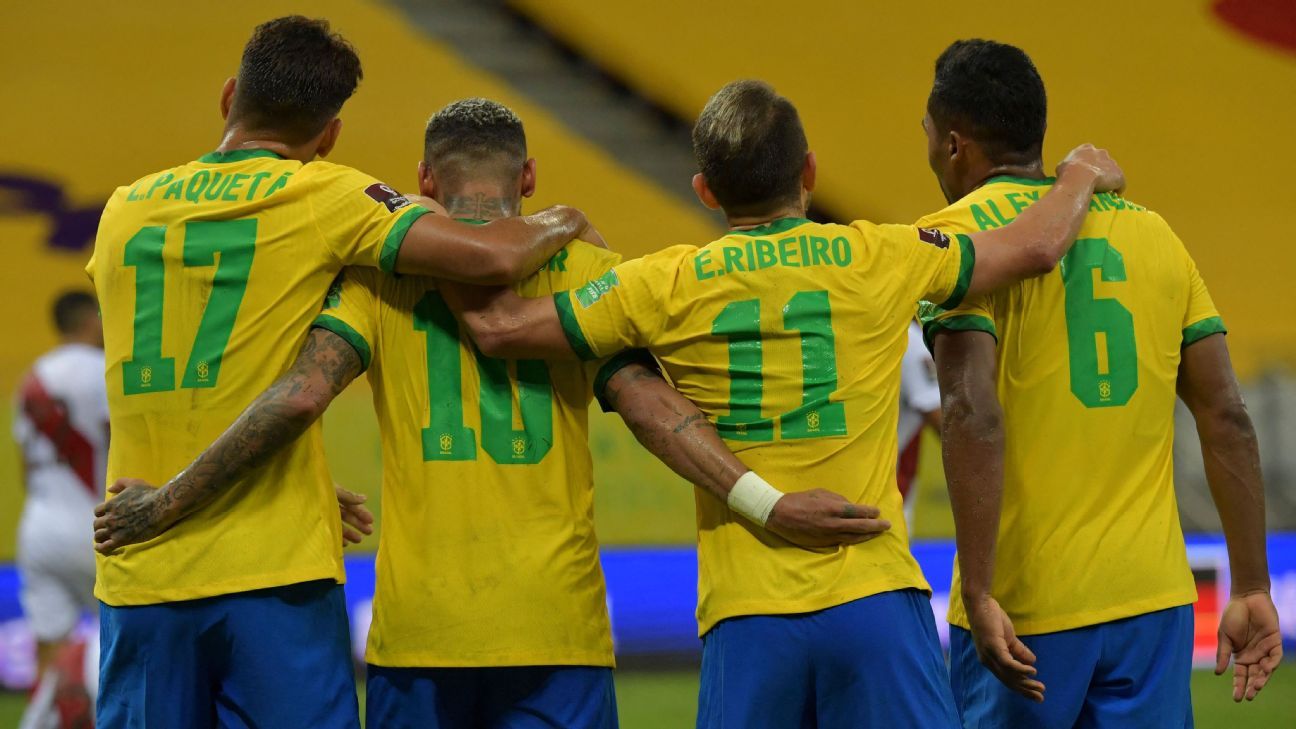