Preseason is officially underway for the Ohio State football team.

The Buckeyes hit the practice field shortly after 9 am Thursday for their first of 25 practices leading up to their Sept. 3 season opener against Notre Dame. Reporters who cover Ohio State were permitted to watch the first four periods of the opening practice.

While the media was ushered out before the Buckeyes started any team drills, the four periods of practice we were able to watch gave us the opportunity to get a look at the offensive line depth chart, players back in action and even a kicker practicing at cornerback .

No surprises on the offensive line

With Petit-Frere and Munford now in the NFL, there were no surprises on the first-team offensive line on Thursday. As expected, the starting unit during offensive line drills consisted of Paris Johnson Jr. at left tackle, Donovan Jackson at left guard, Luke Wypler at center, Matt Jones at right guard and Dawand Jones at right tackle.

The second-team offensive line was made up of Zen Michalski at left tackle, Enokk Vimahi at left guard, Jakob James at center, Trey Leroux at right guard and Josh Fryar at right tackle. The third-team offensive line during early drills was Avery Henry at left tackle, Ben Christman at left guard, Toby Wilson at center, Jack Forsman at right guard and Carson Hinzman at right tackle. Tegra Tshabola also worked with the tackles while Ryan Smith repped at center and Grant Toutant lined up at guard.

If you scrolled all the way down to the bottom of the fall camp roster Ohio State handed out to reporters before Thursday’s practice, you would have seen an unexpected surprise: Jake Seibert, a third-year kicker, which was also listed as a cornerback.

That’s also where he was practicing during the portion of practice that was open to the media Thursday morning, when he wore No. 16 instead of his usual No. 98 and practiced with the cornerbacks during individual drills.

With Seibert trying out a new position, Noah Ruggles was the only kicker seen practicing on Thursday. Parker Lewis, who transferred to Ohio State from USC this summer, was not listed on the roster to start camp; Ryan Day said last week Lewis has not yet been cleared to play by the NCAA due to an eligibility issue.

Buckeyes back to health

The only Buckeye who was unavailable to practice due to injury on Thursday was Mitchell Melton, who suffered a torn ACL in the spring game.

Ryan Day said as much at Big Ten Media Days, but Thursday’s open viewing window at practice confirmed the return of a litany of Buckeyes who either missed the entire spring or didn’t play in the spring game for Ohio State in April.

Fryar, Tyler Friday, Lathan Ransom, Mitch Rossi and Jantzen Dunn were all among the list of players designated as unavailable for all of Ohio State’s spring camp back in March, but all were back to the field Thursday. Friday, a fifth-year defensive end, missed all of last season due to an ACL tear suffered in the preseason, but didn’t appear to be limited at all in defensive line drills. Ransom, who suffered a leg fracture in the Rose Bowl, is still easing back into things according to Day but participated in individual drills with Perry Eliano and the Ohio State safeties.

Tyler Friday (54), who missed all of last season for OSU, appears to be full go in drills at the Buckeyes first practice: pic.twitter.com/0ozbitFcnG

Easing back into things, according to Ryan Day at Big Ten Media Days, here’s Lathan Ransom doing some safety drills at Buckeye practice.

Ransom broke his leg in the Rose Bowl: pic.twitter.com/mbW7jn2Ar6

Other notable Buckeyes missed the spring game due to injuries but were back on the practice field Thursday included Kamryn Babb, Julian Fleming, Palaie Gaoteote and Jaylen Johnson.

Kourt Williams and Josh Proctor were both on the field with Ohio State’s safeties after both were either limited or out for a period of time in the spring. Williams played only on special teams in the spring game while he nursed an injury and Proctor was only cleared for the thud tackling portion of the exhibition, but both didn’t appear to be limited early on in Buckeye practice.

JSN, Cam Martinez, Emeka Egbuka and Kaleb Brown (in that order) are your punt returners in the Buckeyes first preseason practice pic.twitter.com/tLtnin66Xd

Tyleik Williams looking as quick as advertised off the line at DT: pic.twitter.com/cgd97exKbi 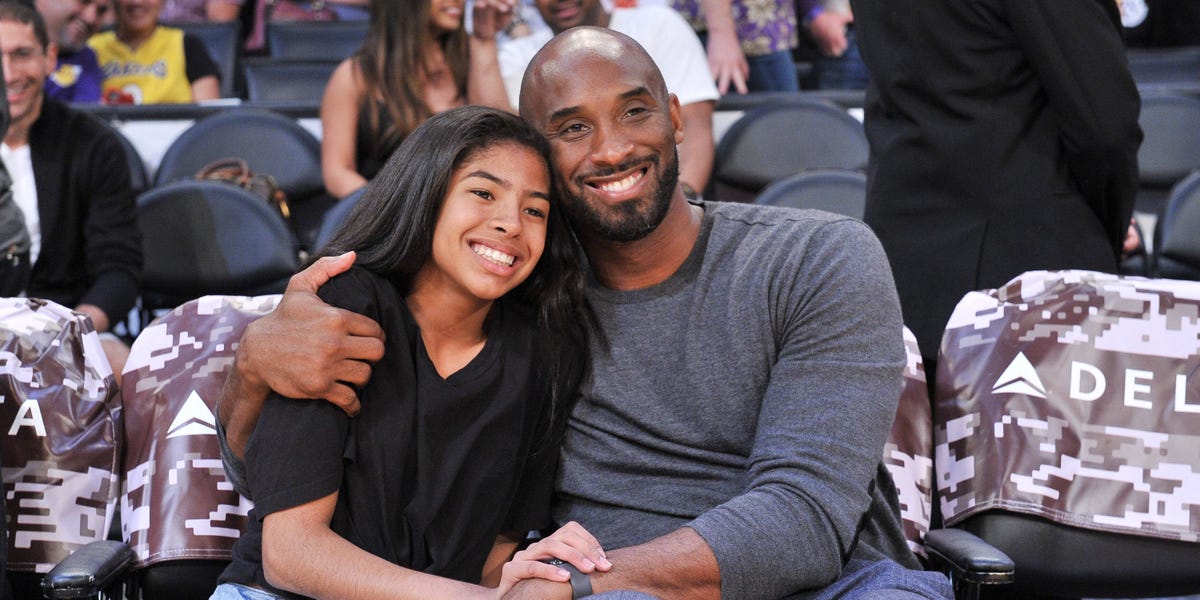