After back-to-back physical padded practices, the Detroit Lions scaled things back on Wednesday. They not only removed the pads but also reduced practice to just 70 minutes of on-field work.

“Today will be a little bit lighter,” coach Dan Campbell said at his morning press conference. “We’ve gone two really good days full pads, and so we’re backing down a little bit, more mental work today, jog through, we will get some full speed in. But it’ll be light and crisp”

If you missed any of our camp observations so far, you can find them here:

No changes to the PUP/NFI lists, such as Romeo Okwara, Jameson Williams, Josh Paschal, Jerry Jacobs, CJ Moore, and Jason Cabinda remain unavailable to practice. Okwara did give an update on his health status after practice, indicating that he is “optimistic” he will play this season. Romeo is also present more during practices recently and even spent time today working with his brother Julian on his hand technique during team drills.

“He’s definitely gotten better at his craft in terms of hands, pass rush moves,” Romeo said. “Mentally, he’s been trying to develop his coverage skills even more. So it’s been great to watch.”

Campbell also gave injury updates on some of the players who missed or were injured during Tuesday’s practice, noting that wide receiver Quintez Cephus’ leg injury is not as bad as it originally appearedsaying, “I think he’ll be ok” and “we feel like (he’ll only miss) a short period of time”.

TJ Hockenson (tight end) and Levi Onwuzurike (defensive line) missed practice on Tuesday and Campbell said that was because both guys were “banged up a little bit on the previous day (Monday). And so, we’re trying to be smart with both of those guys, just to see how they’ll recover.” Hockenson returned to Wednesday’s practice but Onwuzurike remained absent.

Additionally, on. Wednesday, the Lions also held out D’Andre Swift (running back), Taylor Decker (left tackle), and Ryan McCollum (center). Decker was also held out of practice last Saturday as part of a health management strategy after an offseason foot injury. Swift’s absence also looks like a planned absence, as Campbell noted last week that they planned to “ramp him up for a couple days, (then) back him off on the third day, but we are, we’re going to be smart with him.” The reasoning behind McCollum’s absence is unknown.

The Lions started the day with a new addition to the roster, signing USFL wide receiver and returner Maurice Alexander. The Lions Alexander worked into individual receiver and punt returner drills, but I didn’t spot him in any of the team drills as he begins his acclimation process. As a returner, he looked very natural fielding punts, finding his spot early, and catching the ball with ease. What he does after the catch will be something to pay attention to on another day.

Some veterans also had light days and that opened up reps for some of the backups and younger players to get more time with the starters. For example, on the offensive line, no Decker meant Penei Sewell repping at left tackle and Matt Nelson on the right, as expected. But at the end of practice, we also saw Halapoulivaati Vaitai take a few team reps off, and he was replaced by UDFA rookie Kevin Jarvis at right guard.

Now, it’s worth pointing out that the entire second-team offensive line was repping on the other field and it’s very possible coaches wanted to keep that group together to help build chemistry, leaving Jarvis—the third-string right guard—as a logical replacement . At the same time, this is not the first time Jarvis has jumped into the rotation with the first team late in practices. Additionally, when you factor in that he has the second highest amount of guaranteed money in the UDFA class ($155,000) as well as his ability to play right tackle (he repped there with the second team when Dan Skipper was out), and it’s clear to see that there are things coaches like about him.

On the defensive line, Michael Brockers (who is the oldest player on the roster at 31 years old) didn’t do much on Wednesday, and with Levi also out, we saw Jashon Cornell and Bruce Hector get some time next to Alim McNeill. Cornell has been a constant high-repping contributor, but Hector’s work with top units is a more recent development.

At the linebacker level, Alex Anzalone and Derrick Barnes started team reps, which is no surprise, and that sent Chris Board to the second team. After seeing players like Jarrad Davis and Anthony Pittman fill in at the second off-the-ball linebacker spot in the past, today it was Shaun Dion Hamilton’s turn.

Hamilton was headed for the 53-man roster last season before an injury ended his season prematurely in training camp. He re-signed with the team in the offseason, but with the additions of Board and Malcolm Rodriguez, Hamilton has become a bit of an afterthought. Things changed for Hamilton when pads came this week.

“Now that we’re in pads, man, all of a sudden guys come to life, and Hamilton’s one of them,” Campbell said on Tuesday.

Campbell told the media that the team plans on returning to pads on Thursday’s practice, which figures to be a more eventful practice as the team ramps up for this Saturday’s scrimmage for Family Fest at Ford Field—don’t forget to register for your free tickets. 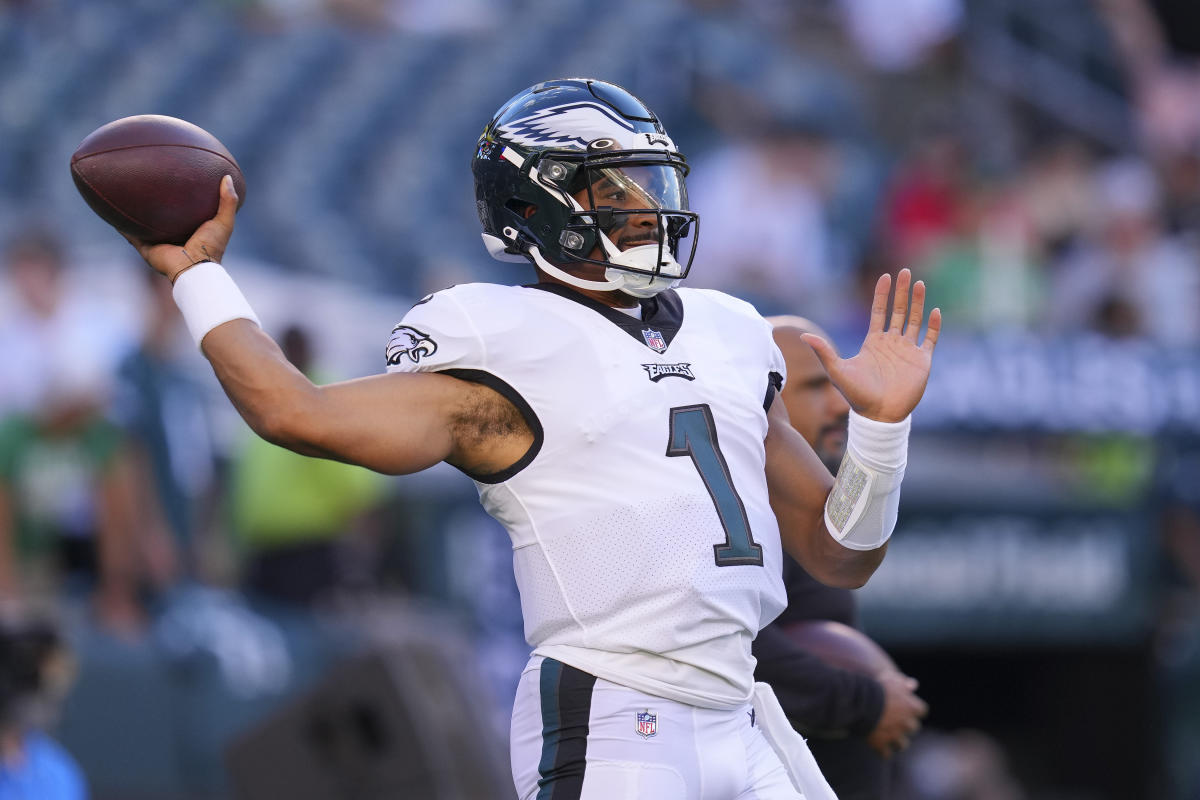