We’ve seen this story before. the Boston Celtics are due to inbound the ball in the clutch of a close game, only for miscommunication to scupper their chances of an all-important bucket. Let’s be honest, late-game inbounds plays are a Horcrux for this Celtics team, and until they break the curse, they will continue to struggle.

Marcus Smart will likely be public enemy number one this morning. His erratic final minute blew the hinges off Boston’s chance to secure a vital Game 5 victory over the Milwaukee Bucks.

However, before assigning blame, at least for the inbounds possession, it’s only fair that we take a closer look at what transpired, what options Smart had available, and how the possession descended into a demoralizing gut punch.

Trigger warning! This may result in bad memories arising.

Above is the full inbounds possession, where Smart gets the ball and drives towards the rim with 9.2 seconds remaining on the shot clock. It’s all well and good questioning why the ball ended up in the Defensive Player of the Year’s hands at such a pivotal moment, but according to Ime Udoka, Smart was simply making the most out of a broken set.

“Weak-side action for Al and JB and then bring a specific matchup into it to get the matchup we wanted downhill for JT. We got a little stagnant on the weak side, they didn’t pass, and the clock was running down with no timeouts, so Marcus had to go get it and try to go make a play,” Udoka explained when asked about the breakdown of a potential game-winning possession.

From here on out, courtesy of Instatall clips will be annotated to display the options available during the possession, look at the potential outcome of the original play call, and zoom into Smart’s decision to attack the rim.

The above clip shows the original concept Udoka was looking to implement, or at least, my best guess of the play call. By having Al Horford set a weakside pin-down for Tatum, you can have one of two outcomes. Either Tatum’s defender gets caught up on the screen, and Boston’s star scorer curls towards the top of the perimeter to receive the inbounds, or the defender “top-locks” the screen, allowing Tatum to back-cut and cut baseline.

Unfortunately, neither of those options came to pass, as Horford made a rare mistake by being late to get into the play, putting pressure on Derrick White to get the ball into play before the ref blew his whistle and the Celtics lost possession of the rock . That’s where Smart comes into play; as the closest player to the inbounder, he was always going to be the second option if things didn’t go to plan.

This clip focuses solely on why Smart would have decided to drive the ball after receiving the inbounds. First of all, let’s get the potential pocket pass to Jaylen Brown out the way. As smart faces up to the rim, he has Pat Connaughton closing into him with his arms high to deter a shot or pass over-the-top; with Jrue Holiday also a step or two away, there is a slight gap between the defenders when Smart can make a bounce pass to get Brown the ball just above the strong side elbow.

However, Brown is facing the action with his back to the basket, and Holiday is in the perfect position to flip his hips and cut off the lane before Brown can face up and make a decision. It’s also not the easiest of passes to make because Holiday is an active defender with great hands, and he could easily pilfer the rock. All in all, the potential pass at this juncture of the play is a risky one, and there’s clearly a better option available.

As you can see in the clip above, as Smart faces up at the basket, there is an ocean of space for him to attack, and in a late-game scenario with a victory on the line, the path of least resistance is always the road best traveled.

This next clip looks at Smart’s options once he enters the paint and the defense collapses on him. There has been considerable conversation surrounding how open Brown was at this point of the play and that Smart should have swung the ball over for the open mid-range shot.

However, it’s worth remembering that we’re all watching the action from a birds-eye view, so it’s easy to see potential passing lanes and releases valves on TV or when watching the game back. Things are drastically harder for the players on the floor, as bodies coming from multiple angles skew their vision, and passing lanes look minimalistic at best. Now factor in Holiday’s positioning as Smart enters his shooting motion. He’s in between Smart and Brown, essentially deterring the kick out and pressing the shot.

As such, the ill-fated shot attempt occurred, and everything began to unravel. But what if there was a release valve? What the weakside action continued to unfold rather than remaining stationary in the corner. Sure, by not running anything, Bobby Portis cannot help on Smart’s drive, and there’s another defender occupied in the corner, giving Smart the space to attack. Still, it limited his options on the flip side when the defense stood strong. Let’s take a look at potential opportunities to create an outlet.

In this final clip, we can see that both opportunities to create a release valve for Smart came early in the possession, as the veteran guard faced up and began to drive. Portis has his back to the action, and one defender is dealing with both Horford and Tatum. So, you have two options: Tatum cuts baseline, engages Portis and relies on Smart finding him, or Horford cuts, occupies the big, and Tatum pops for the jump shot.

Again, both of these options are from a birds-eye view, and there’s no guarantee Smart even sees either Celtics player cutting or getting open. Yet, making a secondary play to give their lead guard passing options seems like the right call, especially when chasing the game and trying to put yourself in a dominant position moving forward.

So, while Smart’s shot did get rejected, and the inbounds play was an abject failure across the board, there are multiple reasons why things didn’t go according to plan. Unfortunately, as the pressure ramped up and the Bucks rallied back, the Celtics fell into some old habits, and it came back to haunt them.

Now, all the team can do is put this collapse behind them, look forward to Game 6, and ensure if they’re in a late-game scenario like this again, they execute to the best of their ability, and that starts with high -level communication.

For the Celtics to win this series, Jayson Tatum must show more mental toughness

What’s next for Tyrese Maxey’s rise to stardom? 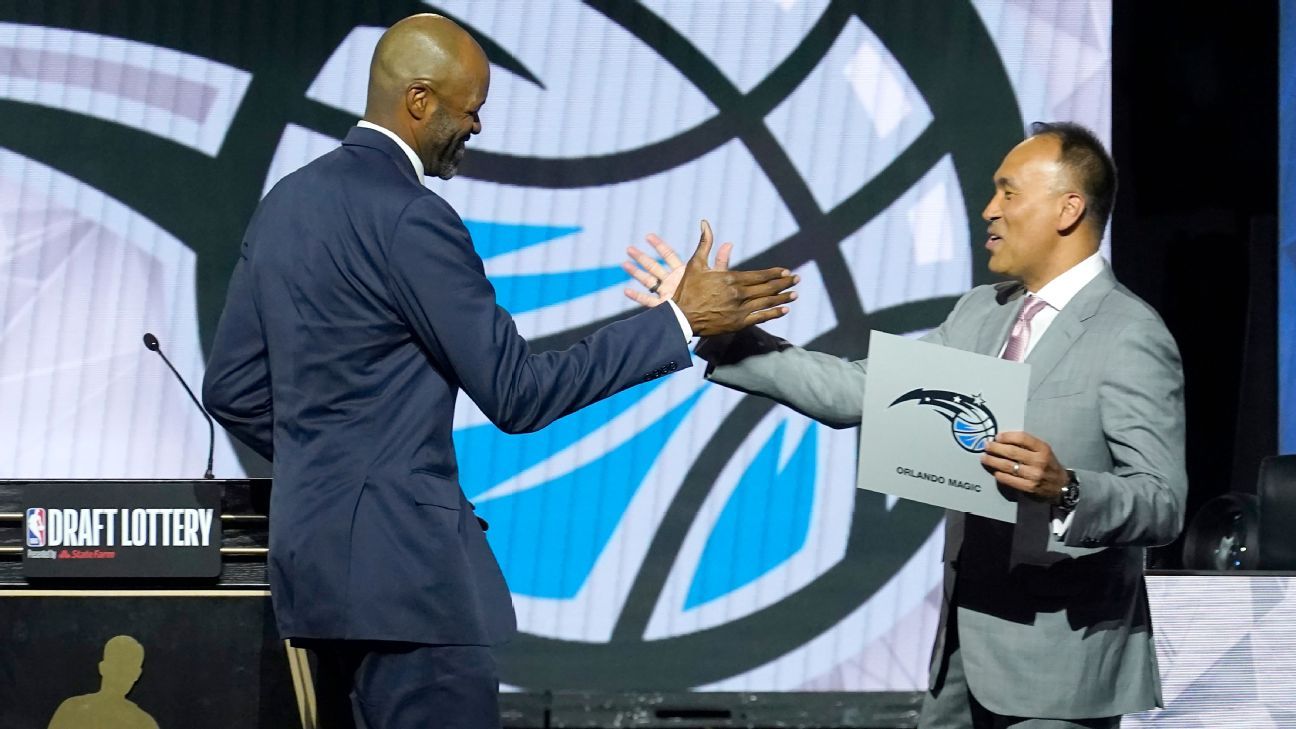 The joy, despair and hilarity from inside the NBA draft lottery’s most private room